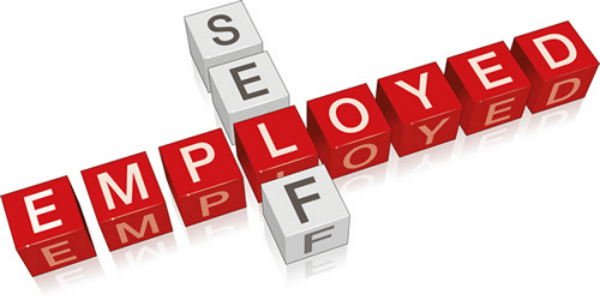 From a tax standpoint, right or wrong, independent contractors are defined by unfiled or late filed income tax forms, unpaid tax debt, and government audits. There are a number of court cases and administrative rulings that demonstrate this. If you are a independent contractor, we can help you avoid or manage these issues.

Consultation by appointment only
All Rights Reserved © 2022